How to Optimize Your Airtable Bases with Automations

HOW TO optimize your Airtable bases with automations

We are on our third week of our 2020 Winter Series! Each week we will be reviewing some of our favorite episodes from season 5 of the BuiltOnAir podcast until season 7 is live. We’ll look more into each guest’s personal story and how their Airtable base is applicable in your own life. This week we revisit season 5 episode 6 with Justin Barrett.

Justin has had one of the craziest back stories that we’ve ever heard. As a teen, Justin was really interested in theater and acting, but also programming. This led him to become an animator. He worked at a few studios like Big Idea, but ended up working at Reel FX for about eight years. At Reel he realized that he didn’t really enjoy being an animator and it was very stressful. Because of his background with programming he was promoted to be a technical creator. Although this was better than being an animator, it just wasn’t what he wanted. Justin decided to quit his day job and pursue acting and voice acting. He made a few connections doing this and ended up getting into sports marketing. He now works as the director of community relations for a sports team and works with the entertainment side (half time, mascots, etc.).

Justin found Airtable from a plug in a youtube video he was watching. He decided he would try it out and now he’s obsessed. He has become a big part of the Airtable community and helping people in the online forums. Justin started using Airtable for personal projects but has started to use it for work as well. His main use for Airtable is to help him organize tasks, and plan projects. In his demo he goes into his planning system base, and his mileage tracker base. Justin’s bases are wildly complex with hidden fields, automations, and much more to optimize and simplify the functions of his bases. Here is a list of some of our favorite features from his bases, but make sure to check out his demo to see how truly amazing his bases are.

Justin is the perfect example of using programming to get the most out of Airtable. He thinks of everything in his bases to make them run smoothly and user friendly. To learn more about how you can do this in your own bases check out Justin’s website and youtube channel.

Here’s the video of the original podcast, including more of Jon’s story, and the live walkthrough of the bases described above: 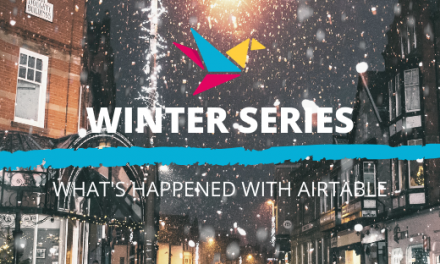 How to Use Airtable to Organize Your Research 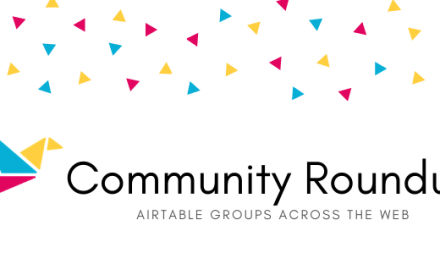 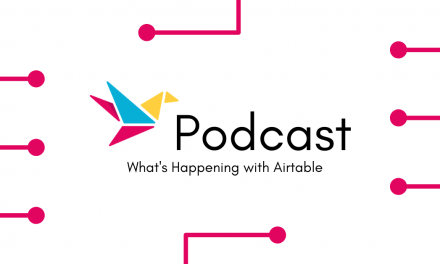