How to Use Airtable to Make an Oscar Voting Dashboard

First in our 2019 Summer Series is an episode we did with Ryan Jaccard, an expert in the realms of systems design. In college he majored in film and finance simultaneously, and has used this unique background to bring a fresh perspective to using Airtable in his work. Since starting doing consulting and freelance work during the previous year, he focused on helping his clients implement the power of Airtable as the “glue” of their workflows.

Ryan’s approach to using Airtable is focused on preserving the data’s integrity so that it remains clean and useable. During the episode he talks about a long term project he did with a company in Australia that involved using data from Airbnb to provide their companion service. He goes into depth on how the schema was setup to pull raw data into Airtable and how that data was dealt with. The company’s setup involved multiple moving parts, and using Airtable for their systems was key to keeping it simple.

Because of Ryan’s interests in film, he shares a fun database he built to go with the Oscars and allow people to vote on who they thought would win. In his example he set up a gambling wager with several friends to see who would win. All the ballots and payments needed to be in before the Oscar winners were announced (of course). He built the base to keep the data organized, and included these key elements:

Even though the base Ryan shares is one designed purely for fun, it showcases a myriad of great functions built into an Airtable database that are useful for any kind of project. Ryan’s work with Airtable as a systems designer is an inspiration for how data can be used for work and play.

Here’s the video of the podcast, including more of Ryan’s story, and the live walkthrough of the base described above. 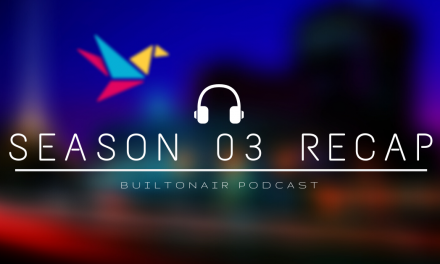 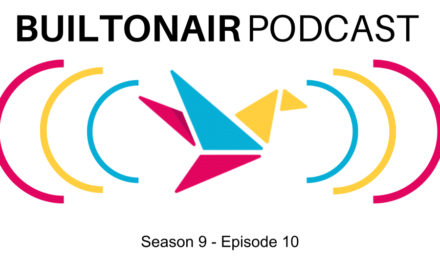 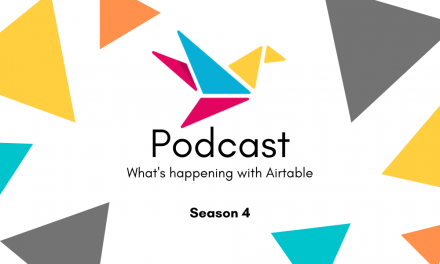 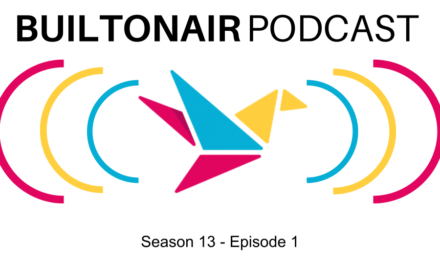