What An Idea-centered Editorial Calendar in Airtable Looks Like

This week’s Summer Series comes from our conversation with Khe Hy (pronounced “Kay HEE”), where we talked through his transition from Wall Street exec to independent blogger. In his own words, Khe starts his story with a quote from a Tale of Two Cities “it was the best of times, it was the worst of times,” meaning that only the most recent three years have been one of him being a creator and writer. Before that from age 21 to 35 he worked a job doing spreadsheets in Wall Street that he didn’t enjoy. He decided to make the shift only after finally acknowledging that he wanted to do more and create more.

Khe describes how doing work for himself has been a huge mindset shift. The money he makes now means more to him, and his eyes have been opened to more of what he’s looking for out of life. He went through a process to discover what he really enjoyed doing, and how it eventually led to him telling more of his story with a newsletter. The theme of his writing became “you think I’m successful and therefore happy, but I’m actually not content and feel very confused about life. Here’s what’s going on…” to offer a lense into what the process of self-discovery really looks like.

Although Khe never identified as a creative person in the past, he’s found that sharing a message with the world has unlocked great insights for him. His relationship with money has been the subject of many of his writings, and how many of the common perceptions of money weren’t true for him. He found that making more money didn’t really lead to more self-actualization (the tip of Maslow’s hierarchy of needs). He’s been documenting the journey beyond that point to what really brings happiness.

Khe has always enjoyed tinkering with software, and he found Airtable as a way to inspire his creativity in a database. The first base he built with it was a CRM he ported over from Google Sheets. The original sheet had a lot of custom functions he had built into it and was very slow and unwieldy. With Airtable he could immediately see the array of options and functions built in and making his CRM with it was simple.

Khe’s Airtable base he shares is the editorial calendar he uses with his company Rad Reads. The first purpose of the base is to serve as a collecting place for all the stories he hears, and ideas he gets for topics to share in the future. He built in a rating system to remind himself when he reviews the ideas later which ones were the most exciting to him. He uses tagging to make organization simple, and has some simple SEO keyword rating fields also.

Capturing an idea in the moment is very important to Khe’s way of working, so he built in some great automations to make the task as simple as possible. For example, when an idea hits that needs to be jotted down, he’s able to put the idea name into an email subject line and the automation will populate the primary field in his idea base. He keeps an idea log Airtable form page open throughout the day to quickly capture a more full idea in a moment.

All in all, Khe has used Airtable as a powerful tool for gathering and organizing his thoughts in the most efficient way. Through multiple iterations and automations he built to support the database it’s become the idea capture, ideation and publishing point. He’s built it in such a way that with minimal time or information needed there’s an endless stream of article ideas to be shared.

Here’s the video of the original podcast, including more of Khe’s story, and the live walkthrough of the base described above: 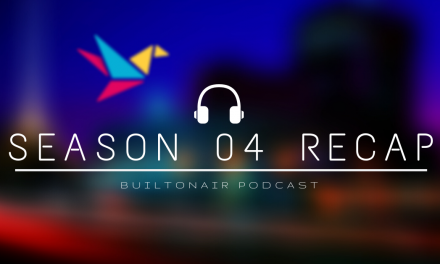 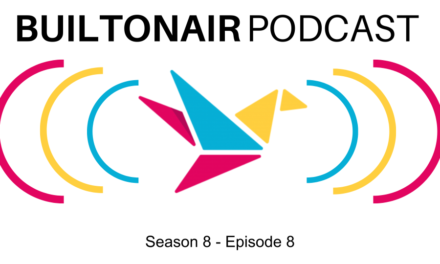 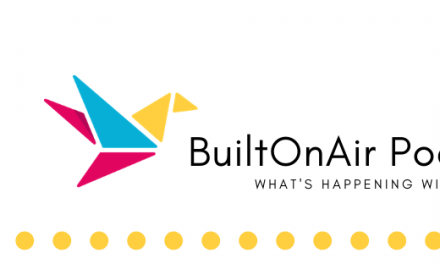 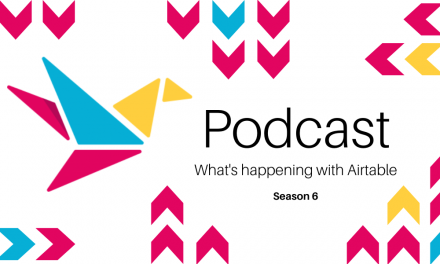